Where do you stand on age old debate of wearing shoes in the house? If you’re a dirt or germaphobe you might want to be careful whose house you visit, as our latest survey has highlighted a regional divide in... more >>

And so, the countdown to Christmas begins! It’s about that time where Christmas lists are written up and the shops prepare for a busy festive season ahead. It’s the most wonderful time of the year and we’re making it even... more >> 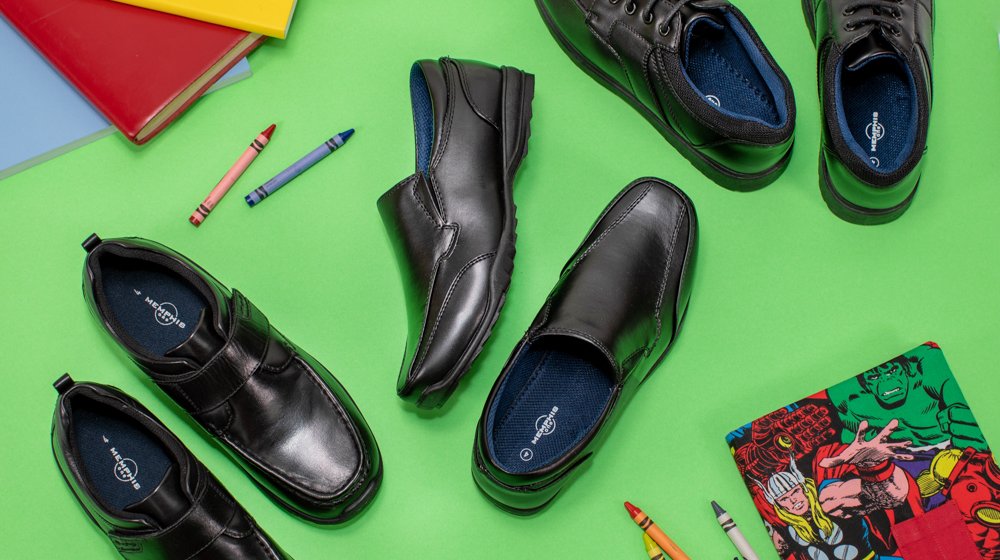 How much are you spending on back to school essentials? Our research shows that back to school will cost an average of £239.87 per child in 2021, with parents of girls paying out more. We’ve also forecast the total cost... more >>

After a year of laidback lockdown life, we’re ready to swap our joggers for skinny jeans and comfy slippers for the latest shoe trends. But how prepared are we for life after lockdown? And more importantly, how prepared are our... more >>

The Big Toddle with Deichmann and Barnardo’s is a short, sponsored walk for children under five (but kids of any age can still take part!), designed to raise money for vulnerable families. This year, as the event’s headline sponsor, we’re... more >>

Exclusive Handbag Collection It’s finally here, the Kendall and Kylie exclusive handbag collection only available at Deichmann. The Jenner sisters have done it again with these gorgeous on trend designs. We are obsessed with these styles, perfect for the spring/summer... more >>

“It’s the most wonderful time of the year” Stocking Fillers for under £20 And so the countdown begins, with Christmas lists growing and the shopping in full flow, we’ve created a Christmas Gift Guide to help you along the way.... more >>

Keep their little feet happy with our back to school range.   With plenty of choice around when it comes to school shoes, we want you to know why we are unbeatable both in value and quality. This year we... more >>

We are throwing it back to Coachella for some festival outfit inspiration. We are checking out the hottest celeb styles from the music festival, from sneakers to sliders we’ve got you covered.    Let us know your favourite festival look... more >>

This error message is only visible to WordPress admins