We are throwing it back to Coachella for some festival outfit inspiration. We are checking out the hottest celeb styles from the music festival, from sneakers to sliders we’ve got you covered. 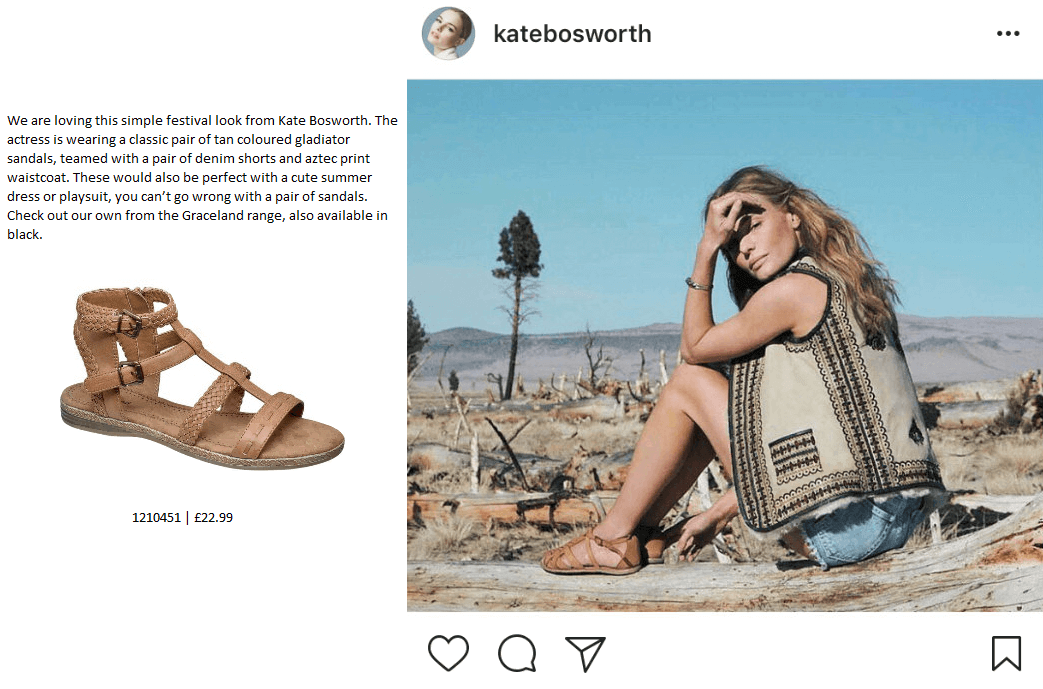 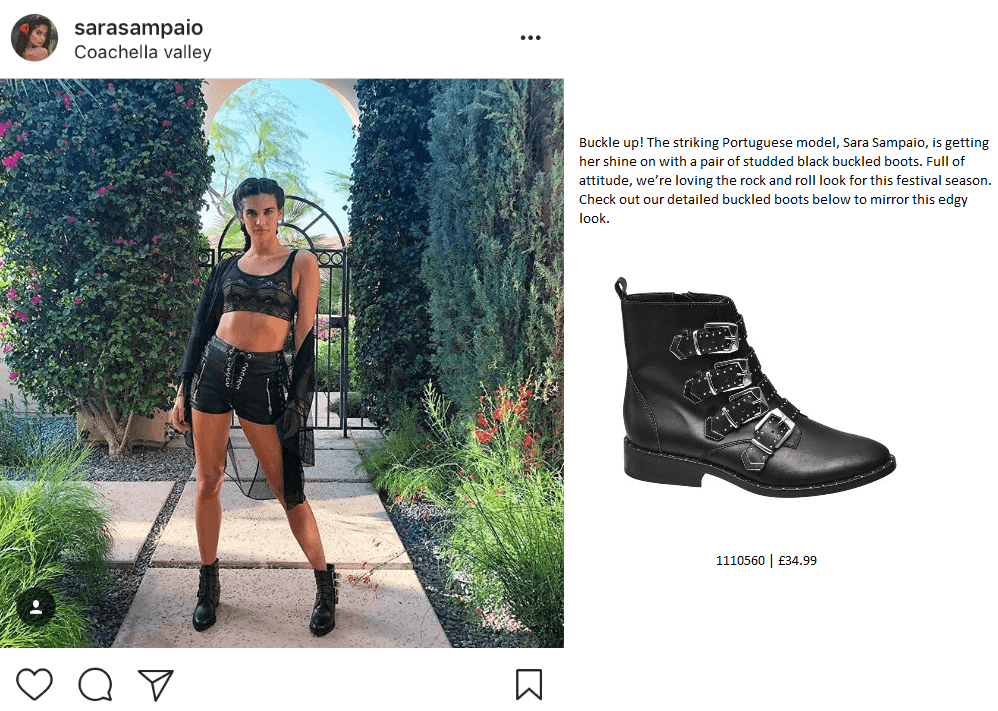 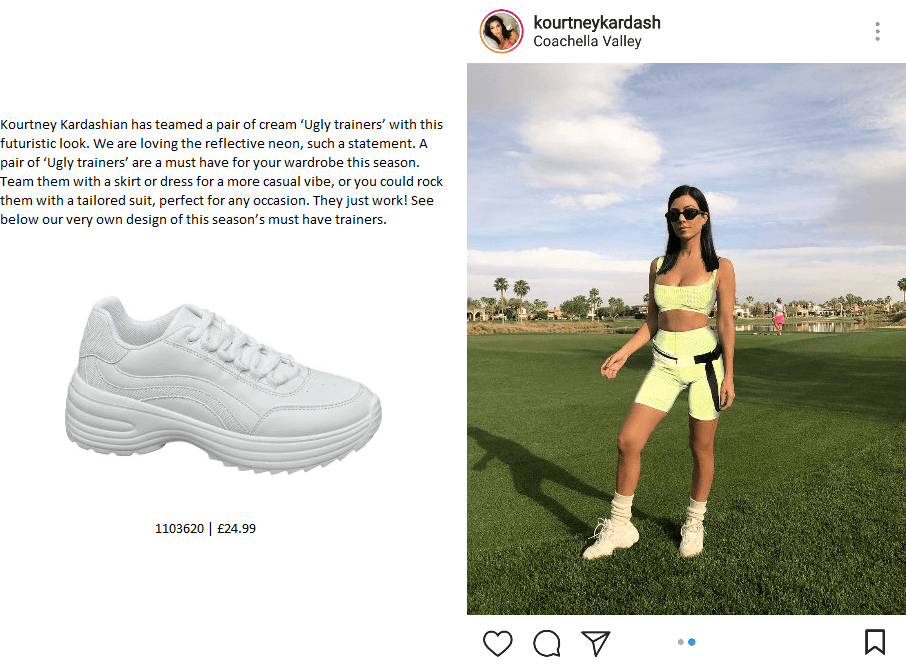 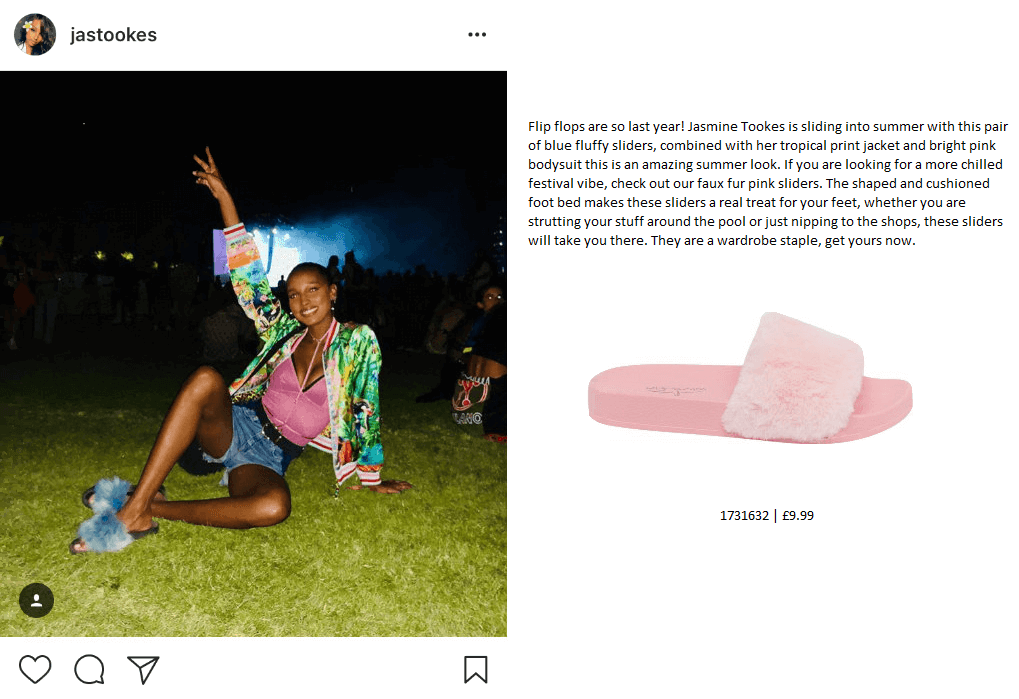 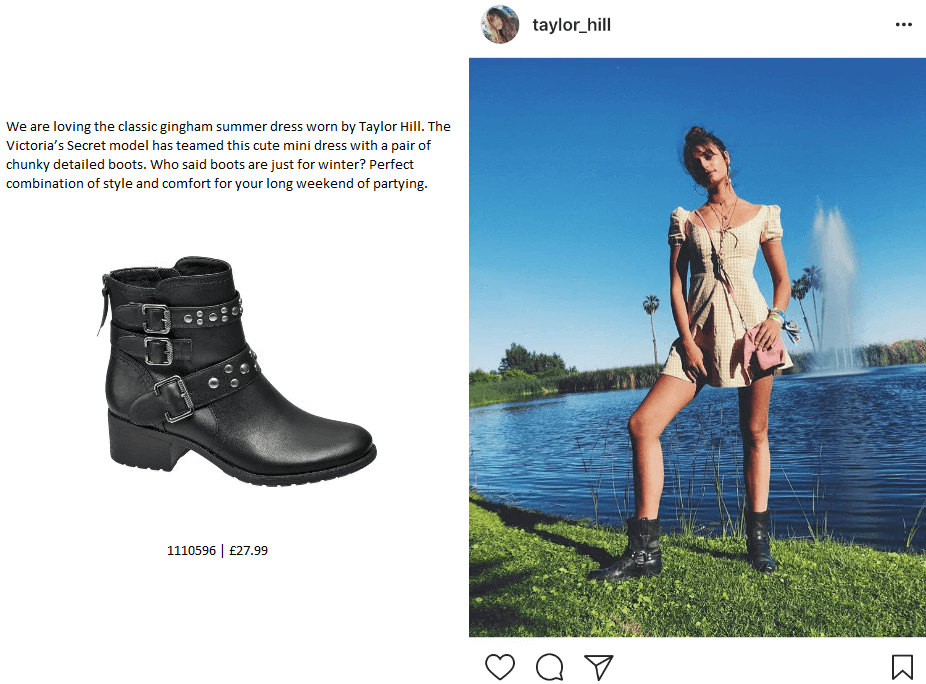 Let us know your favourite festival look by leaving a comment below.