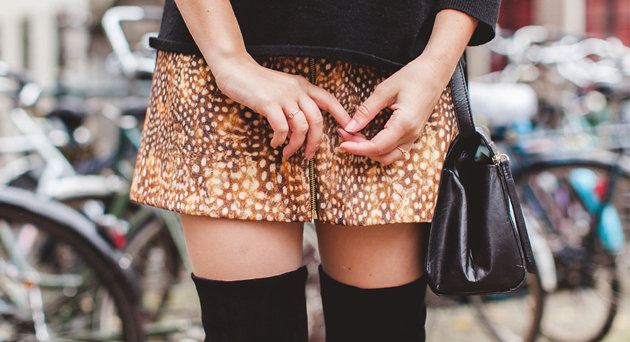 It’s official, as far as fashion is concerned, the ‘70s are back in full-swing. This means suede, fringing and flares will be a part of your wardrobe very soon. But the key piece that you need to get your hands... more >> 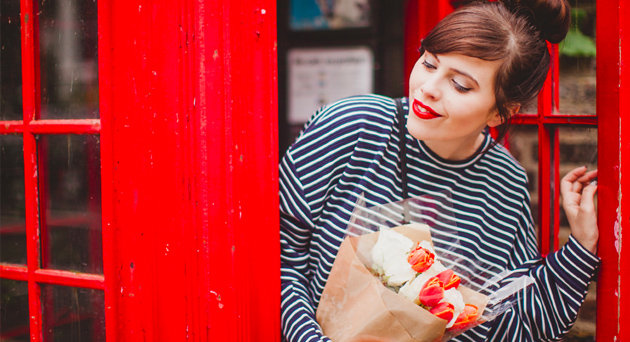 2014 was a big one! Join me as I talk through a few of my favourite outfits, trends, and a few style resolutions for next year… It’s the end of the year, and as usual, a time when you can’t... more >>

Got all of your presents ready? With Christmas just next week, I’m turning my attention to what I’ll be wearing on the big day. I’ve picked out a few of my favourites from the Deichmann store to help you pick... more >> 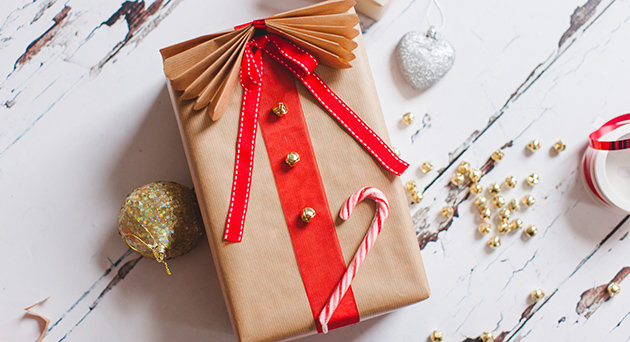 Just picked up some Christmas gifts from Deichmann? I’m going to show you how to jazz up your shoebox before putting it under the tree this Christmas! If you want to hint at just how fashionable your gift is, this... more >> 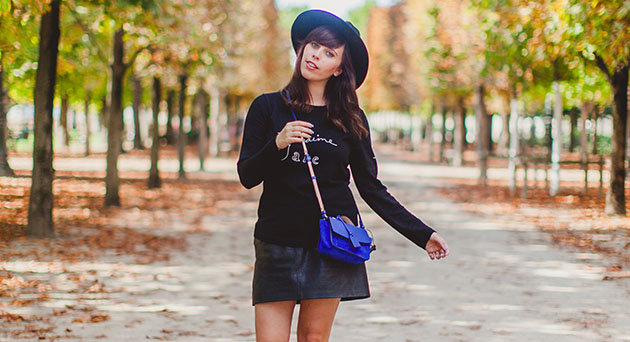 Paris makes for such a wonderful Autumn getaway – I spent a couple of nights there last month and want to share my outfits with you, including some tips on how to get the look yourself! Read on! In the... more >> 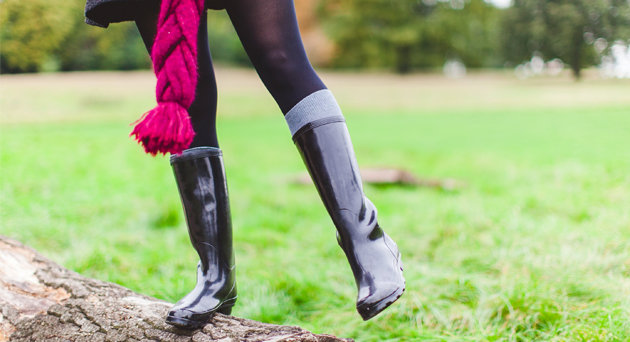 Don’t let the rain spoil your fun this Autumn-Winter! Wellies aren’t just for festival season – find out how to style yours for a walk in the woods or a splish-splashing shopping trip… When you think of wellies, they’re usually... more >>