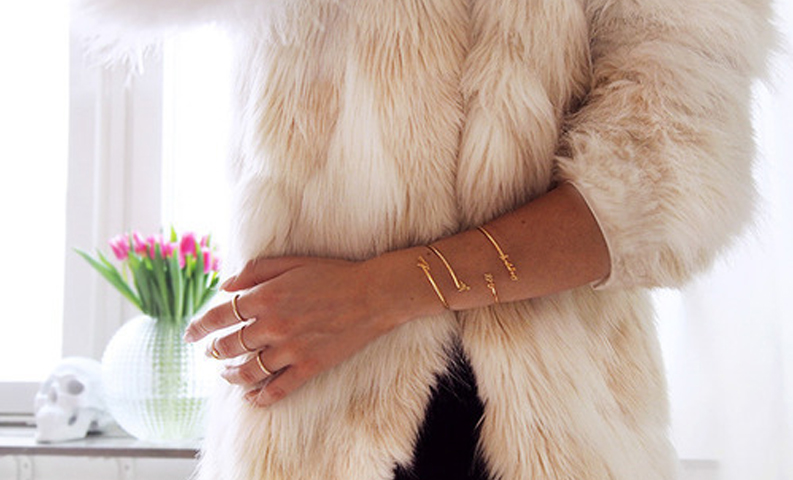 All I want for Christmas is… fur fur fur! I am of course talking about the faux-fur trend that should have a home in the wardrobe of any fashion savvy female. My favourite thing about this cosy trend is that... more >> 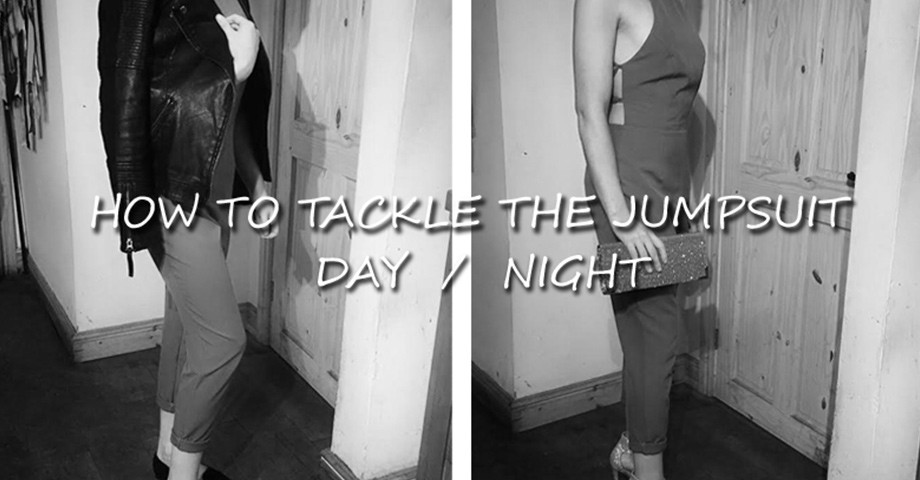 This is the time of year where social events crop up out of nowhere. Impromptu drinks down the pub after hours that inevitably turn into you staggering home at 4am or a last minute Christmas catch up with your besties.... more >>

Tomorrow marks the 1st of December which means… it’s officially Christmas! Eeeek! The shops are full of glitter and sequins designed to dazzle you into buying THE Christmas party dress you’ve been dreaming about and finding the perfect one can... more >> 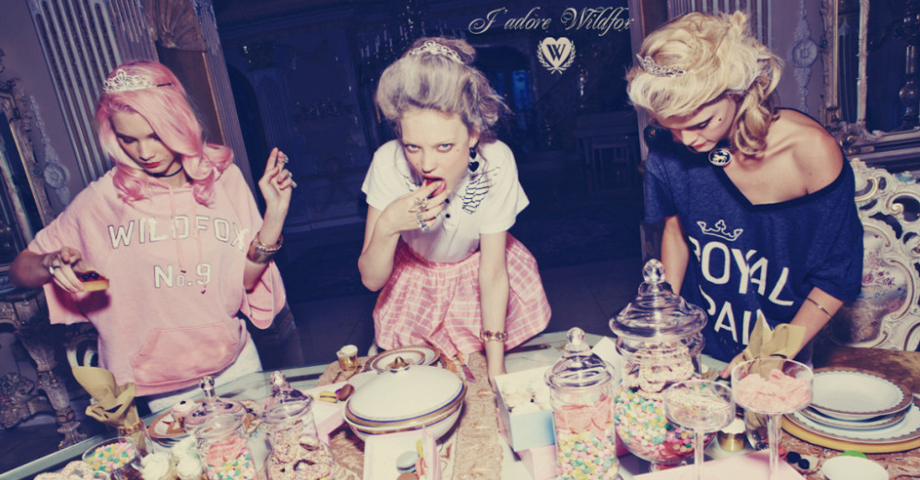 Yay, it’s relaxation time! After a long day at work, looking after the kids or whatever else has been getting in between you and some serious pamper time, it’s time to call up the bestie, get a pizza on order... more >> 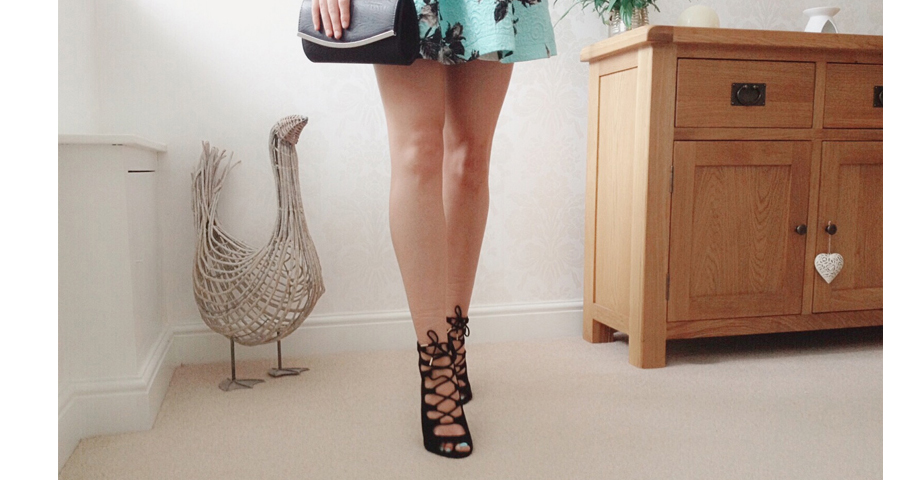 As Autumn creeps ever closer, its easy to see that the lace up style has hit the shops in a big way… and I’m glad! This playful and sassy yet elegant look can serve to keep you on the cutting... more >>

I love this time of year… yes, partly because the trees look gorgeous as their leaves turn brown and flutter to the floor (for me to inevitably slip and go flying on!) but MAINLY because… new season: new wardrobe! Oh... more >>

It has to be said, ankle boots are a fashion favourite. Perfect for the chillier days as winter starts to creep in again but also less of an admission that we have waved goodbye to the sunshine for another year... more >> 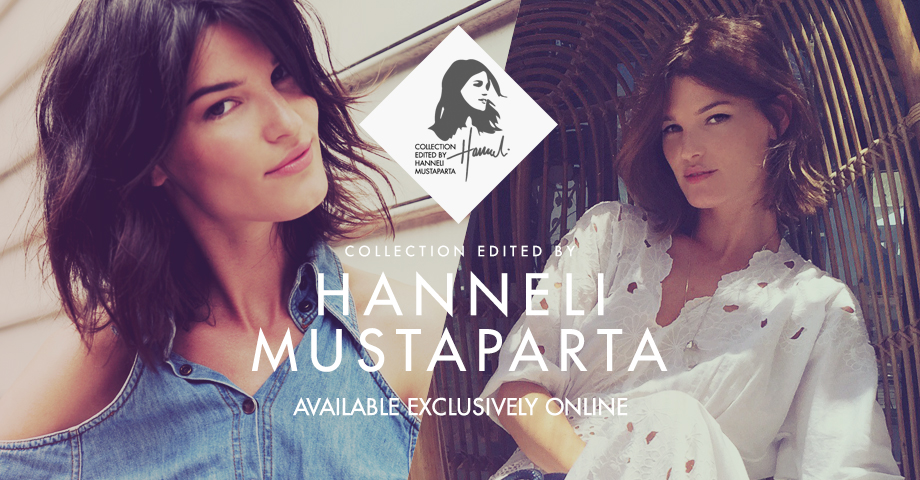 Ready yourself for a fashion frenzy… the long awaited Blogger Collection 2015 is here. Introducing the ‘International Street Styles’ Collection by Hanneli Mustaparta, a must-see mix of on trend and affordable footwear handpicked by an internationally renowned fashion high flyer.... more >> 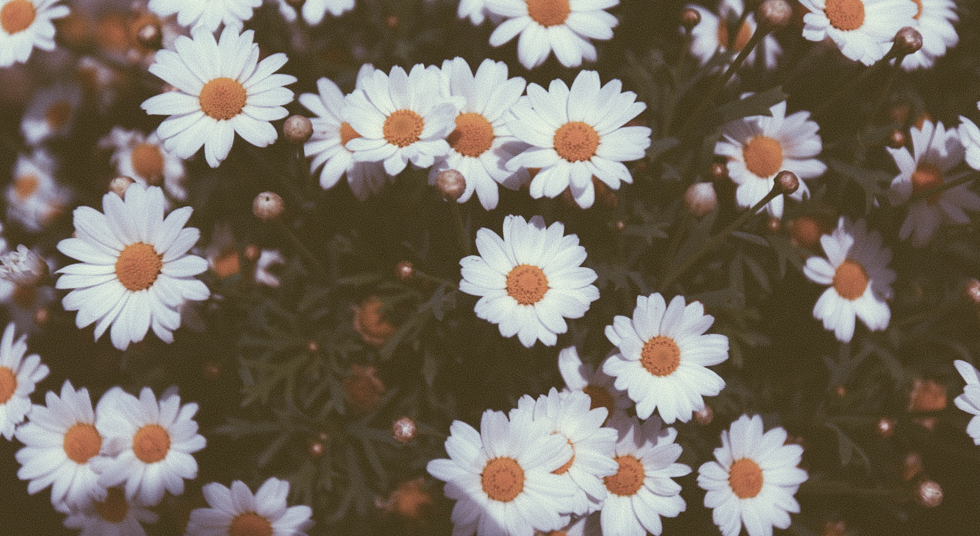 Just in case you needed even more reason to get excited about Deichmann’s Autumn/Winter 2015 range, I’m here to tell you that bohemian is big this Autumn… and its going to be easier than ever to get this gorgeous look.... more >> 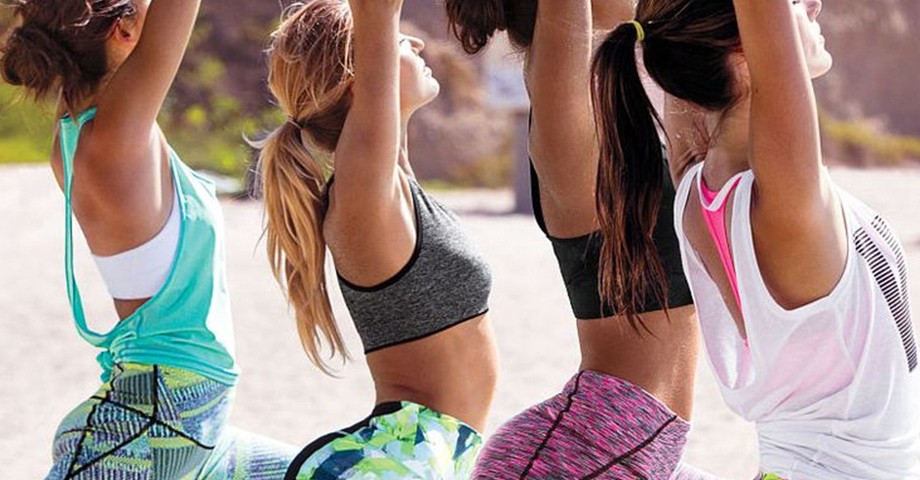 I just don’t understand how the weekends go by so quickly!? One minute you’re prancing out of the office on a Friday afternoon thinking of all the fun things you’re going to get up to and then suddenly it’s Sunday... more >>